Did you got scared by the switch back toward Gnome desktop so you decided to hang with Ubuntu 17.04 for a while, and now you are ready to give Gnome desktop a chance but you get this error when trying to upgrade :

An upgrade from 'zesty' to 'bionic' is not supported with this tool.

You can refer to this list of releases which will tell you all existing versions, and most importantly which ones has reached their end of life (this will affect which URL to fetch later).


Note : at some point during the upgrade, it crashed because of an nvidia package missing a dependency... so I did sudo apt --fix-broken install and restarted the upgrade. Then it worked flawlessly.

From now on, normal update should work as expected using the Software Updater app (can be opened from cli with sudo update-manager). But keep in mind that 18.04 is a long term release, so by default it will not suggest new versions until there is a new long term release available (which will happen in 2020).

If you want to install the newest version right now (currently 19.10), just open the app named "Software & Updates", go to the "Updates" tab, and change the "Notify me of a new Ubuntu version" to "For any new version". 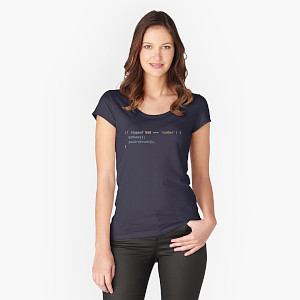 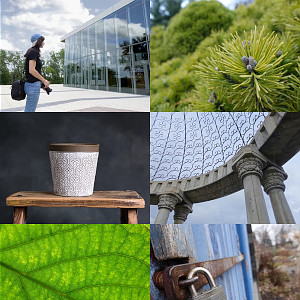 How to stop mealy bugs infestation on succulent plants

Don't make a resolutions list this year, do this instead

Elon Musk makes a lot of decisions based on odds of success. You could look back at all those years you've made a resolutions list and ask yourself : how many times have you successfully accomplished every items of this list and persisted in the changes it has bring to your life ?…